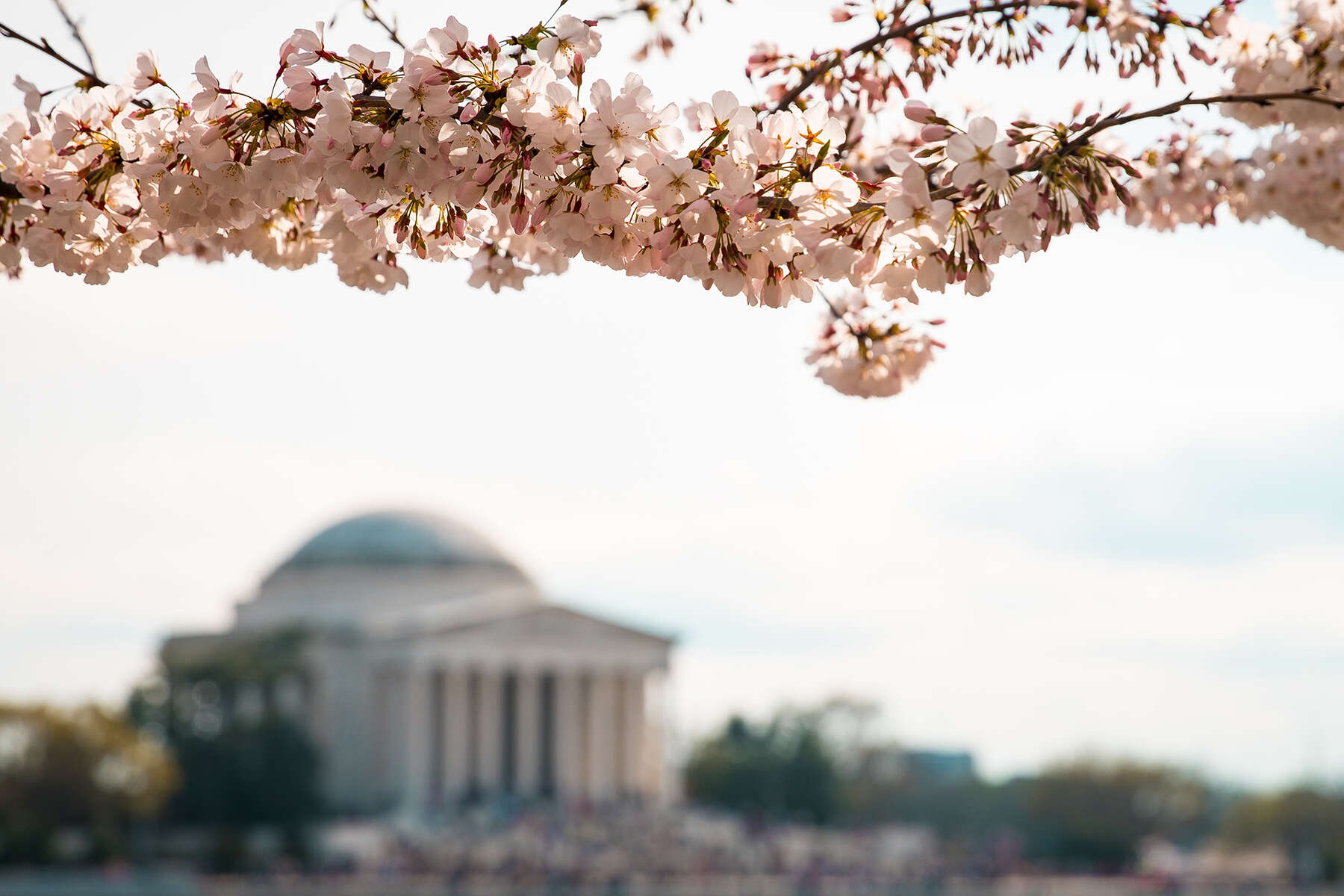 We are citizens of Columbus, Ohio — renters and homeowners — who are fed up with the greed of some private real estate developers and landlords. We believe our fellow citizens should not be exploited in their quest for shelter — which, along with food and clothing, is a basic human need.

Columbus citizens have compassion for each other, and we have come together to propose a rent stabilization and control law for the city. Our proposal is fair and moderate law: we protect renters from price gouging and also encourage housing production and provide developers a reasonable rate of return on their capital investment.

We are asking the Columbus City Council to pass our proposed ordinance and make it law — or negotiate good-faith, effective rent stabilization and control measures. We would encourage the council to hold public hearings on our proposal and seek additional input if/as the council sees fit. Council can pass such a law on any given Monday. However, we are not constrained by continued council inaction.

Under the Ohio Constitution and Columbus charter, citizens have the right to bypass the council and put a citizen-initiated ordinance on the ballot for a vote of the people. If the people vote “yes” — the proposal becomes law and can only be undone by the people at the ballot box.

A recent study commissioned by J.P. Morgan-Chase bank, in partnership with One Columbus and the Workforce Innovation Center, says “Rent burden is also up for Black families, while homeownership is down. In 2000, 42 percent of Black renters paid more than 30 percent of their income in rent, compared to 51 percent by 2019 (the white rent burden increased from 32 percent to 40 percent during that time). That increase is likely higher now due to the rapid increase in rents in Columbus” (ADVANCING WORKFORCE EQUITY IN COLUMBUS: A BLUEPRINT FOR ACTION). This problem affects everybody and is not resolving by itself, and current efforts are insufficient to meet the challenge.

So while we hope the Columbus City Council takes the concerns of skyrocketing rents and their impacts on families to heart and acts on them in very short order, we are preparing a ballot initiative to do so if council delays. On April 21, 2022, we filed a draft citizen-initiated ordinance petition with the City Clerk. On June 1, 2022, the Ohio General Assembly passed H.B. 430, which had an amendment prohibiting cities from enacting rent control — the state legislature undemocratically tried to take away the right of Ohio citizens to make local laws about rent control.

Undeterred, the Coalition revised its petition to comport with the law. We create a new city department, the Department of Fair Housing to administer the Columbus Fair Housing Code under a framework called “The Columbus Compact” — a Columbus agreement that we will not live in a modern day feudal society where landowners have more rights than citizens who do not own land, and that government will support empowered citizens in support of fair access to this basic human need.

We buttress this compact by empowering residents with information about rents and with real legal power. We strengthen and support tenant unions and tenant associations and then giving tenants, tenant unions and tenant associations the right to sue under new tenant-friendly laws prohibiting price gouging and prohibiting Residential Rental Coercion — the use of an unfair bargaining position, including a short supply of housing, to impose significant changes in rental terms, including pricing. We require good-faith negotiations with empowered tenants, and give tenants the right to object and stop rental increases over 10 percent.

We create strong incentives for rental housing owners to move toward fair rents we set as “target rents,” by creating five classifications of owners and properties based on how close they get to the targets. Those under or at target get preferential treatment for new housing development (tax abatements with a reduced affordability requirement and access to the city housing bond program), while those who are deemed predatory get cut off from city benefits.

Then we strike back against the undemocratic attempt to deny us of our rights as citizens. As long as state law preempts Columbus from adopting rent control,

Entities like the Columbus Partnership and Columbus Realtors who thought it would be cute to take away our rights will have to develop less profitable and more affordable housing in Columbus, or build their high-priced units in other cities.

We will begin collecting signatures (in late June). When we collect 5,218 valid petition signatures from registered Columbus voters, council can choose to either adopt the proposed ordinance and pass it into law, or put our issue on the ballot for a vote. Learn more about key elements of our petition here.

Also, we are looking for volunteers in a variety of capacities — from petition circulation, to fund-and-friend raising, to messaging and public relations. Please join our effort and help our fellow citizens.

By Coming Together, We Can Protect Each Other

We’re always looking for the community’s support to help push our campaign further than we could ever imagine. Does that sound like you? Volunteer today and be a part of change.

Join our team of like-minded everyday people who simply want a better world to live in. Where every voice is heard, every hand is held, and every soul is equal. You’re invited to join our cause.

Can we count on you?